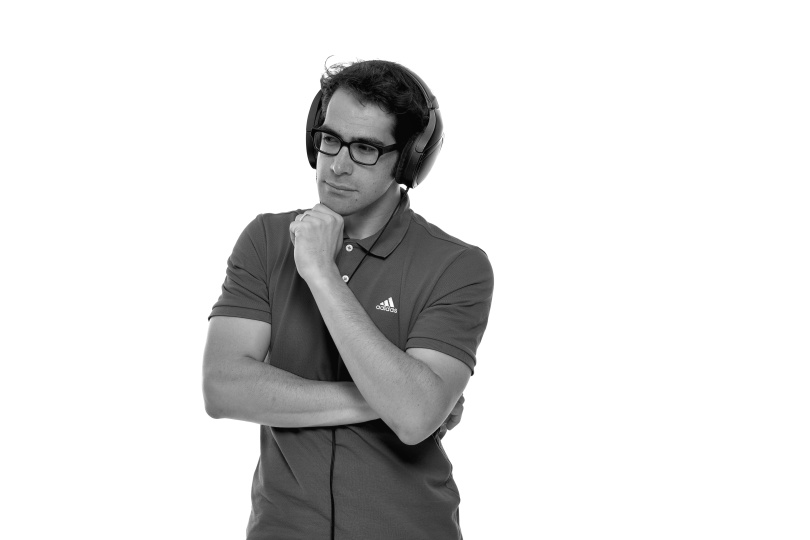 The biggest challenge my students have identified in their second language learning: listening. Authentic speakers go too fast, they use words my students aren’t familiar with, it’s hard to follow, and so on. I understand their frustration – I’ve been there as a learner. I’ve used a variety of programs over the years with listening components, but haven’t been happy with the results and my students didn’t feel like they were improving. This year, through collaboration with a colleague, I decided on a new approach.

Having read an article which divided second language listening skills into three categories (link here), I decided to focus on the first category, listening to understand. From a student perspective, my goals were:

From a teacher perspective, my goals were:

Using track 1 (piste 1), students listen to the track and answer the comprehension questions. I limited the number of questions to between 4 and 6 questions, depending on the grade level. Students have limited time and need to be able to go back and check their understanding if necessary. Questions should be relatively challenging and should not depend on one key word or sound effect to be able to answer.

Using track 1 (piste 1) and the transcript of the track, students listen and use the sheet below to record words that fall into one of three main categories: mots amis (also known as “word friends” or cognates, these are words that are easily recognizable because they are similar to English), mots connus (words the student already knows and doesn’t need to look up), and nouveaux mots (new/unfamiliar words the student does not recognize). You can see how I set it up here: Travaillons le vocabulaire

The last section of the sheet asks the student to identify mots clés (key words) from what they heard, and to explain why they felt these words were important. I assigned this part of the task for homework. This ensured that students reviewed the listening after class, and the reasons they gave for why a given word was a key word often ended up being strategies they could use in other tasks.

Using track 1 (piste 1) and a transcript of the track, students listened to the pronunciation and intonation of the speaker and tried to imitate it as closely as possible. At some grade levels, I used dialogues and so students worked in partners for this task. They recorded their best attempt and uploaded it to their digital portfolio. (I use FreshGrade in my classes.)

These are exactly the same as stations 1-3, but with a second track at a similar level of difficulty and relating to a similar theme. The repetition of the skills and strategies helps to reinforce the idea that they can be used on a wide range of listening tasks, and doesn’t encourage learning a body of vocabulary in isolation.

I assessed these stations in the following way:

I used my iPad, hooked up to a projector, to time the stations. I teach students in grades 8-12, and so the time allotted for each station varied according to the complexity of the listening tasks at each grade level. The guidelines I used were:

Our classes are about 75 minutes in length, and so I was able to complete a full rotation through all stations within one class block. I copied instructions for each station and had them available on the tables, so that students didn’t have to try to remember and could just focus on the task.

I thought that the marks were going to show that students copied from one another. By and large, they didn’t. Those who did often ended up copying their neighbour’s mistakes, and so when we talked about the stations afterwards I encouraged students to choose their own answers independently and the next set of results were better.

Order didn’t seem to matter all that much. Because students went through the same three stations for two tracks, the repetition helped to reinforce the skills and strategies and I noticed an immediate jump in the listening comprehension of most students as soon as the next class.

My students told me at the end of the year that these stations did more for their listening comprehension than anything else we had done in class. That reinforced the value for me, and I’m going to keep this as part of my regular classroom routine.

I’m always looking for ways to make things better, and so based on student feedback I’m also looking at the following ways for them to make “notes” on the transcripts to help them with pronunciation and intonation:

If you try something similar to these stations, I’d love to hear how it goes.

What has earned a spot in your regular classroom routines? What has helped you with listening in a second language?

“Luisteren / listening” by Sebastiaan ter Burg is licensed under CC BY 2.0