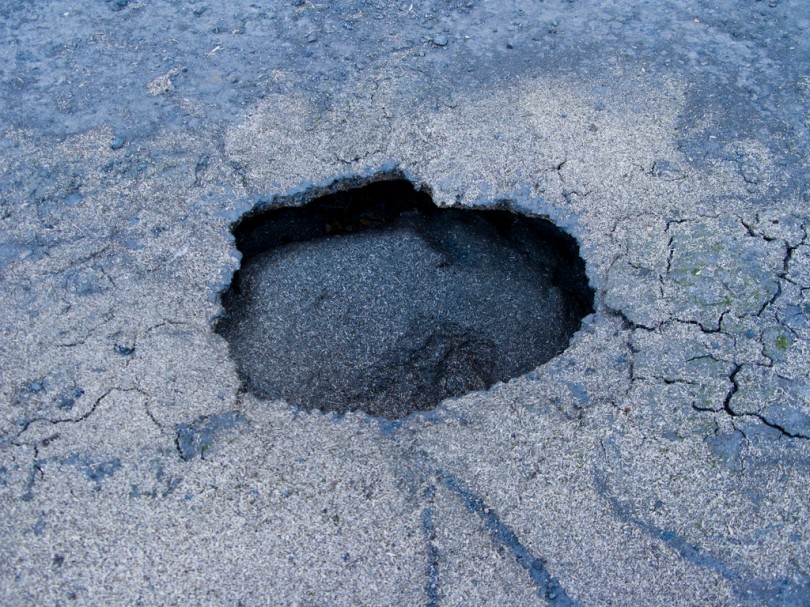 If you are a high school teacher, you have probably had the experience of students telling you the previous year’s teacher didn’t teach them “anything”, or that they “never” learned the thing you are asking them if they know. We know this isn’t true, but the issue remains – there is a learning gap that needs to be addressed.

Regardless of how it happens, a situation can arise where students have a learning gap which prevents them from continuing on to important information that we need to teach them. Dealing with that gap is challenging, and can take a lot of instructional time. If the instructional time you have available needs to be used for current or upcoming material, this can be very stressful to try to accommodate.

My collaboration partner and I recently discovered that both our French 10 classes were very weak in their knowledge of a particular verb tense (the passé composé) that was critical for them to know. We didn’t have a lot of time to play with in building that knowledge for them, but we needed them to know it in order to move forward.

We decided on a stations approach, and designed our French passé composé bootcamp. We wanted our stations to incorporate all of the core language skills, and so we designed stations that included speaking, listening, reading and writing. This represented all the ways kids would be asked to use the information in practical communication.

Our stations were as follows:

If you look carefully at our list of stations, you’ll notice there are two teacher feedback stations. In order to do this, we booked our school library for one block and took both our classes at the same time. We set up our stations to use the whole space, and we planned for students to rotate from station to station in 7 minute increments. Because we were in the library, we also had computers and iPads available to us, and we had set up everything except the student generated writing to be paperless, using apps, Google Documents and Google Forms. Our intention was also to capture evidence of student learning in the form of video of the conversations, but as our district digital portfolio system was not up and running yet at that point, we provided feedback in person and did not take video.

We used our prep block to map out our stations and choose the resources we wanted to use for each one. Given that there were only 6 stations that required preparation of materials for student use, we divided those between us and shared the Google Docs and Google Forms with each other in a Google Drive folder.

We also wanted to find a way to divide the students in a way that would allow us to differentiate for their abilities and proficiency levels. We each took our class lists and divided them into three broad categories: high, middle and low. We used those lists to form mixed ability groupings of high-middle and middle-low, mixing students from both classes so that we broke up social groupings that would likely have been disruptive. We set up our rotation timing so that our middle-low groups got an extra rotation in areas that would be challenging to them. It also meant that we as teachers knew that there were only a handful of groups that we would need to watch for to see if they struggled as they went through their stations, allowing us to spend more time giving feedback to kids at the stations we had assigned ourselves. In the diagram below, the yellow represents students at the middle level, blue at the high level, and gray at the low level. In order to support our struggling students, we had to track the yellow and gray groups around the room, and in most cases the yellow and blue groups would come to us if they needed help.

How it all worked out

We had planned to use 7 minute rotations, but by the time we had everything set up, we were short of time and we still had stations left that some kids had not completed. Having almost everything completed digitally, we were able to look at our lists afterwards and figure out who had completed what, and who might need extra practice. Using that information, we divided our two classes into two large groups, and during the following day’s class we took one group each in our respective classrooms. I worked on speaking, reading and listening with the group in my room, again dividing them into smaller groups and running them through the stations we had designed. The other class went with Meghann, my collaboration partner, and worked on writing stations. Once everything was complete, we corrected the exercises we had done with the stations we were responsible for, keeping the handouts belonging to our own students and returning the others.

Having completed these stations a week ago, I can say that this system gave our students specific, targeted practice with a wide range of skills that would have likely taken us a week (or more) to go through if we had used a more traditional format. Working together lightened the preparation and marking load for both of us, and using some Google Forms with the self-correcting feature was a huge time saver. It also meant that students got feedback from two teachers rather than one, which provided them a greater range of information they can use to move their learning forward.

Overall, we felt that this experiment was a huge success, and definitely a framework we will use again. We wanted to share our experience in the hope that it’s useful to others, and if you have had a similar experience we would love to hear about it.